Skip to content
Cross-posted from: Reimagining my Reality
Originally published: 14.08.16

*Edited version of a piece written for Mama Riot*

Where to begin, middle, or end?

The self is a jumbled chronology, with moments that bleed like watercolour on blotting paper. I read somewhere that it’s made up of what we choose to forget, remember, create, and tell. I like that explanation and the way it compartmentalizes time, qualities and thoughts, as if they were tangible, practical things. Some suggest that female identities are cyclical, rather than linear. Combine that with the way patriarchy imposes myriad roles on us and skews power dynamics and it’s clear that, whether by choice or social construct, we become many women during the course of our lives.

I take pleasure in my transformations. I look quiet and consistent, but few know how many women there are in me.

One thing I know for sure is that I’ve changed. People often talk about not feeling any different at 35, 50, 80, whatever, to when they were 20. But I do. I’m rewritten. Sometimes letting go and ‘forgetting’ who you were is an organic, autonomous thing. At other times it’s simply the least painful option. An act of self-preservation. My body, the births of my children and my motherhood journey, have all taught me that who I am isn’t static. Like a tide that washes up detritus some days and on others licks the shoreline clean, each morning brings a new me and a new perspective. In the words of Walt Whitman, there was never any more inception than there is now. 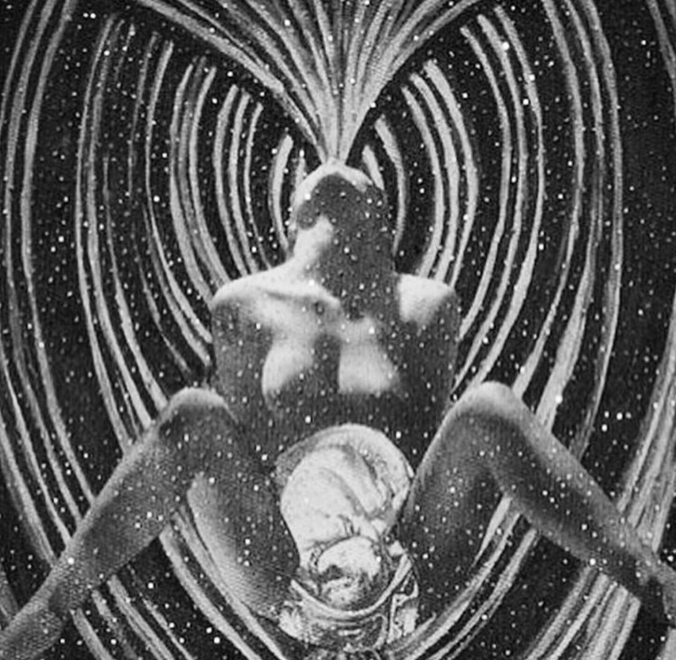 The night I started to write this a friend sent me photos from our uni days, about 15 years ago, and a ‘me’ that I’d switched off was suddenly illuminated. There I was: dishevelled, raucous and wanting it all. My stomach flips when I look at photos from that time. I’d been disowned but was incapable of acknowledging it, and so I was dealing with pain the way most 20-something’s do. It could have gone so horribly wrong. In some ways it did. But you fuck up and break and heal and move on.

Whether it’s to ‘save’ ourselves or those we love we’re all inclined to conceal our broken bits, our shitty choices, the moments that knock the wind from us and tear us apart, the parts of us we view as flaws. But they are as important in the construction of our self as our successes.

The Japanese art of Kintsugi highlights breaks in pottery with precious metals. Rather than concealing cracks it shines a light on them, celebrating their role in the objects identity. We could probably learn a lot from that process.

Do I contradict myself?

Very well then I contradict myself,

(I am large, I contain multitudes.)

– Song of Myself, Walt Whitman.

It’s only recently that I began acknowledging the cracks in my past, mostly because a) talking about them totally fucks off the people I love and b) I’m missing chunks of my life – it’s a running joke how bad my memory is. But then motherhood worked its voodoo and so many of the memories came flooding back. I wasn’t prepared for that part of becoming a mother. No one told me that bringing children into the world would mean my own rebirth. I’ve had 2 children, so that’s 2 rebirths. The first was gentle and lured me into a false sense of security. There was a new rawness to me and I began questioning my past, but only tentatively. I was still choosing, subconsciously, to forget the parts of me that hurt. The second pregnancy and birth were hurricanes. I was torn open and laid bare. It started early on in the pregnancy. With each passing day I became more unsettled, memories danced around my peripheral vision, I blinked to keep them out, but the breakdown was inevitable.

I was forced to convert to a strict form of Islam as a child. It was a traumatic time that stripped me of autonomy and opportunity. I left home, was disowned, rebuilt my life and buried that part of my story. And then I became a mother and it was a siren call that demanded I unearth, remember and disentangle myself from the past. It was an emotionally exhausting, drawn out process. I spent a long time pleading, through writing, to be set free from a path I never chose. I wanted an acknowledgement of the disownment, of the pain and isolating judgement that I (and the people I love) experienced, of my right to be free. Instead I learnt about internalized misogyny and what Rebecca Solnit calls the slippery slope of silencings.

I was taught during adolescence that the world was to be endured by women, rather than enjoyed. That it wasn’t my place to ask questions or to demand more. Later on, when I wrote to make sense of my pain, the response was awkward silence, broken by criticism: I’d got it all wrong, I was too emotional, too far from home to understand. It reminded me of my superfluity and invited me back to silence and the burial of my self. Thankfully my greatest passions: feminism, writing, and my children, have slowly, slowly lifted the fog of self-doubt and taught me what I should have known all along: women don’t need permission to reject anything, not least identities they never chose.

Let go of the old light. That is what the evening is for.

Reimagining my Reality: Writing my way to freedom after institutionalised religion. This blog is an extension of my reimagined reality, a reality that transcends the religious and cultural sexism of my past.

Details on how to buy the first volume of Mama Riot are available here.