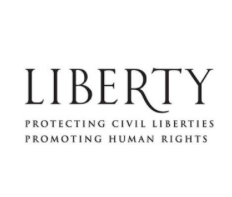 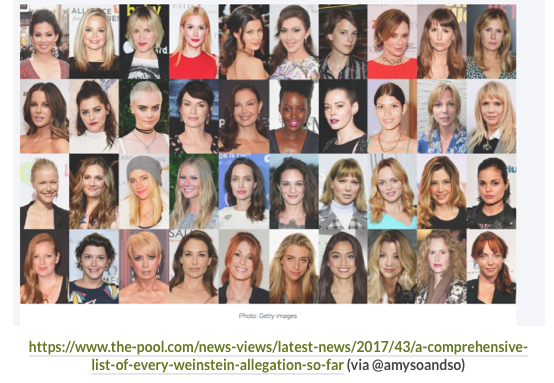 END_OF_DOCUMENT_TOKEN_TO_BE_REPLACED

Follow this link for a very comprehensive PIP guide  which focuses on examples that you could for the additional information boxes.

Often people with disabilities or long term illness get so use to living with pain and discomfort that they do not realise how much their disability affects they everyday life.

Jayne Linney: I’m a disabled woman, a life long feminist and Social Activist- I write from a personal perspective, usually about the current Political climate and its affects on disabled people. Director of DEAEP – Social Enterprise run by and for disabled people. @JayneLinney

“At a challenging moment in our history, let us remind ourselves that we the hundreds of thousands, the millions of women, trans-people, men and youth who are here at the Women’s March, we represent the powerful forces of change that are determined to prevent the dying cultures of racism, hetero-patriarchy from rising again.

“We recognize that we are collective agents of history and that history cannot be deleted like web pages. We know that we gather this afternoon on indigenous land and we follow the lead of the first peoples who despite massive genocidal violence have never relinquished the struggle for land, water, culture, their people. We especially salute today the Standing Rock Sioux.

“The freedom struggles of black people that have shaped the very nature of this country’s history cannot be deleted with the sweep of a hand. We cannot be made to forget that black lives do matter. This is a country anchored in slavery and colonialism, which means for better or for worse the very history of the United States is a history of immigration and enslavement. Spreading xenophobia, hurling accusations of murder and rape and building walls will not erase history.” …

“Friends, sisters and brothers, all of you who are before me today and in 370 marches in every state in this country and on six continents and those who will be communing with us in one at 1 [p.m.] in a silent minute for equality in offices, in kitchens, in factories, in prisons, all over the world. I thank each of you, and I especially want to thank the hardworking visionary organizers of this women-led, inclusive march, one of whom managed to give birth while she was organizing this march. Who else can say that?

Thank you for understanding that sometimes we must put our bodies where our beliefs are. Sometimes pressing send is not enough. And this also unifies us with the many in this world who do not have computers or electricity or literacy, but do have the same hopes and the same dreams.

I think that because I and my beloved co-chairs, the Golden oldies right?–Harry Belafonte, Dolores Huerta, LaDonna Harris–all these great people, we may be the oldest marchers here today, so I’ve been thinking about the uses of a long life, and one of them is you remember when things were worse. … 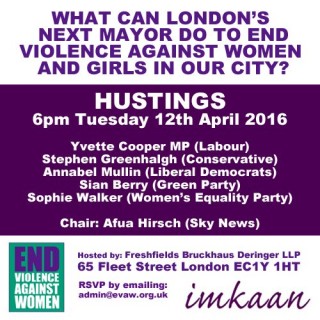 The manifesto and open letters precede an ‘ending violence against women and girls hustings’ in central London on 12 April, with Sian Berry, Green Party;  Yvette Cooper MP for Labour; Stephen Greenhalgh for the Conservatives; Annabel Mullin for the Lib Dems; and Sophie Walker, standing for the Women’s Equality Party, on the panel. END_OF_DOCUMENT_TOKEN_TO_BE_REPLACED

These are just a few of the ways that you can support women’s services during the 16 Days of Activism to Eliminate Male Violence against Women and Girls.

You can find the address and contact details of your local councillor via  WriteToThem.

The #DeadWomenWalking march aims to raise awareness of the women behind the statistics of domestic violence murders. A peaceful, creative ‘Murder March’ to remember and represent the women murdered in the UK by partners, ex-partners and family members.

END_OF_DOCUMENT_TOKEN_TO_BE_REPLACED

REAL for women challenges the current paradigm of masculinity, male violence and male sexual violence against women, including prostitution and ‘sex object’ culture: the social, personal and political subordination of women via commercial sexual exploitation.

REAL for women is a grass-roots campaigning group that focuses on challenging Australian culture to evolve, so that it reflects the value of our female citizens as equal human beings.