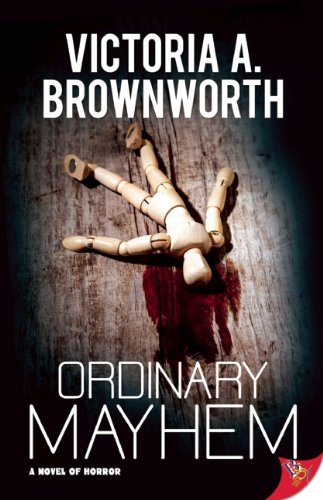 Faye Blakemore is a photojournalist for a major New York newspaper. Faye has been taking photos since she was a small child, taught by her photographer grandfather, after spending hours in the strange blood-red light of his darkroom. Now Faye specializes in what one reviewer calls, "blood-and-guts journalism." Her first book of photos is as celebrated as it is controversial-and as harrowing. Faye convinces her editor to send her to Afghanistan and the Congo to report on the acid burnings, the machete attacks, and the women survivors. Yet that series of assignments-each darker and more dangerous than the next-brings Faye closer to her both her own demons and to the family secrets that still haunt her and threaten to destroy her and the woman she loves.