During her studies, WWII broke out and there was a shortage of chemists in the country. Mary was offered a “Top Secret” job at a factory and had to accept without being told what the factory made or what her job would be. It turned out it was a munitions factory – Mary was put in charge of the manufacture of 3 different types of explosive. In her tenure the factory produced over 1 billion pounds of ordnance for WWII.

With the war behind her and after graduating her degree she started working for Rocketdyne under Dr Silverman. In the 1950’s the US was in a race to launch its first satellite into space. American rockets were just not successful, they either couldn’t accelerate to the necessary speed or would blow up on the launch pad. Out of dozens of other engineers Dr Silverman put Mary in charge of solving this problem. She invented Hydyne, a brand new and powerful liquid fuel. In 1958 Explorer I was successfully launched into space using Jupiter-C rockets powered by Hydyne fuel.

Shortly after this success, Mary left the world of work to become a stay at home mum. Much of her work was top secret and she was a very private person – she actively avoided the press. Barely anyone knew about what she did for the space programme.  It was only at her funeral did her colleagues begin to share her story. “Mary single-handedly saved America’s space programme” he said “and nobody knows but a handful of old men” 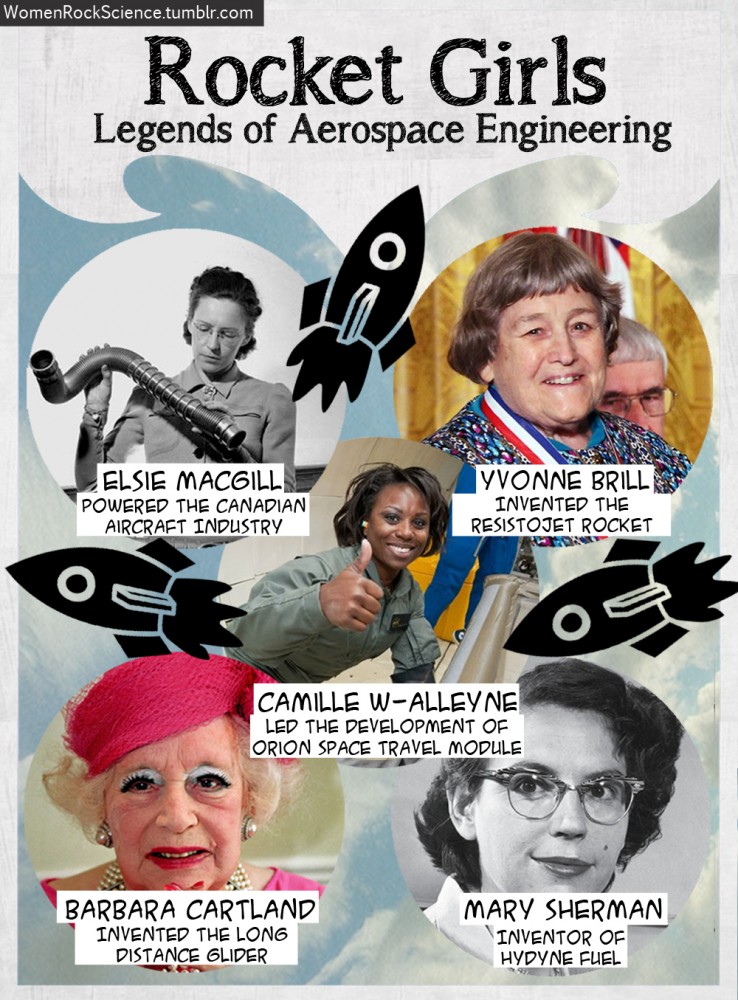