Skip to content
Cross-posted from: The Feminists Hood
Originally published: 06.01.18

This post is based on some notes I contributed to a social media discussion about whether class is relevant to a feminist analysis of the sex trade. Someone suggested I make them more widely available, so I’m posting them here. They are a bit rough – but hopefully they might be of some interest.

Traditionally women’s class was determined by her father’s class, unless she was married and then it was determined by her husband’s. Of course it has changed somewhat now but not entirely. There are still those household surveys that more or less assume that if there’s a man in the household, his position determines the entire household’s economic and social class. This has been institutionalised by Universal Credit, which is paid to the highest wage earner – almost always the man in a straight household with children. This represents a profound defeat for women.

Another thing that is often overlooked is the enormous, huge, mountainous, decades-long workstream performed by the vast majority of women that is unrecognised and unpaid: bearing and raising kids.  …

Not even that hot night when I was 19 and slept with the door to my stuffy windowless room open to catch the breeze caused the blinkers to fall from my eyes. The blinkers that blamed my recklessness in leaving the door open and not the man who walked by and saw my smooth body lying there in all its youthful sweetness. He knew he was the only one in the building still awake and so there was a high chance he could get away with it. As indeed he did.

When The Handmaid’s Tale first became available on SBS On Demand,  I binged-watched it. I am now watching it on live TV, an episode a week and taking notes with the idea of writing a series of blogs, identifying the underlying themes that occur throughout the series.

I have recently seen Episode 8, “The Jezebels” and it is about a brothel.

This is no dystopian scene. This happens here and now, in every part of the globe, where women’s bodies are bought and sold – for men’s use and abuse – through pornography and prostitution.  I felt compelled to write about this episode in particular because it is so relevant and current –it is what is happening in our world, today. END_OF_DOCUMENT_TOKEN_TO_BE_REPLACED 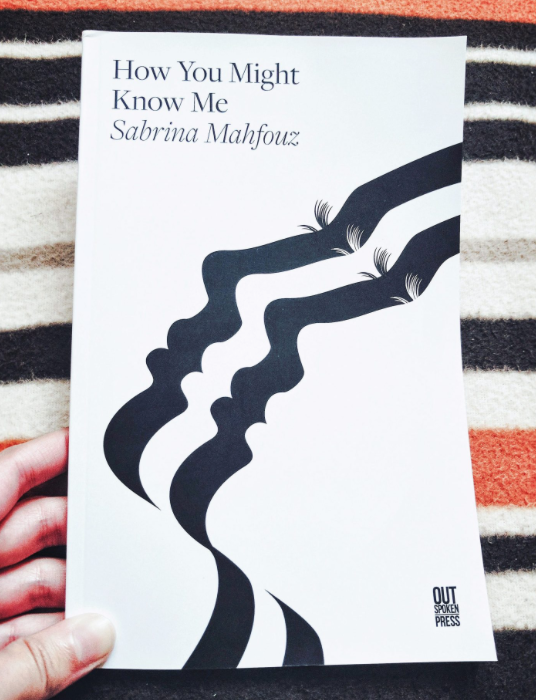 The collection examines “taboos, surprising sexual encounters, the politics of desire, the vastly differing viewpoints on sex work and most prominently, the status of women’s equality in the UK today.” What the collection also is, is inclusive and representative of women from different backgrounds and cultures. END_OF_DOCUMENT_TOKEN_TO_BE_REPLACED

What has been documented here in the Generation Sext campaign is what I’m hearing everywhere I go.