Skip to content
Cross-posted from: The Untameable Shrews
Originally published: 14.08.18 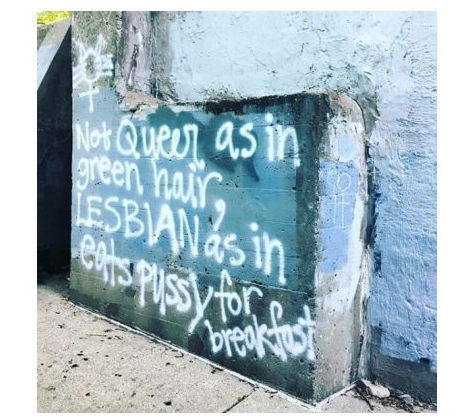 In this piece I’m going to give some insights about tendencies, behaviors and ways of functioning that are particularly middle class and that I believe do great damage to movements and activism. The majority of my work as an activist has been within the radical feminist movement but I have also had experience with socialist groups and organizations as well as been involved in anti-war activism. I have found the same tendencies in every greater social movement I’ve been a part of. It has been most heartbreaking for me in the feminist movement because that is where I am most pulled and dedicated. As such I will be sharing several experiences that typify the behaviors that I am talking about. I will avoid naming individuals and focus more on the behaviors because although these are my experiences with individuals, they are not uncommon.

The middle class has one main social function – social control. It is a place of silent comfort for many and an aspiration of others who think the lifestyles of the middle classes are something to covet. Their primary function is as the managerial class – the one that keeps the working and poverty classes in line, as best they can as well. They do this by embracing and enforcing hierarchies and inequality that should have no place in society, let alone political struggles. The need to truly change the distribution of power and resources in this society has been a necessity for a long time and it’s quite clear that those with power will stop at nothing to maintain their place in society’s pecking order. At the cost of everything and everyone else. …

This article was published on Untameable Shrews.

The Arctic Feminist : I lazily blog about whatever I want. Always from a radical feminist perspective