During her studies, WWII broke out and there was a shortage of chemists in the country. Mary was offered a “Top Secret” job at a factory and had to accept without being told what the factory made or what her job would be. It turned out it was a munitions factory – Mary was put in charge of the manufacture of 3 different types of explosive. In her tenure the factory produced over 1 billion pounds of ordnance for WWII. END_OF_DOCUMENT_TOKEN_TO_BE_REPLACED 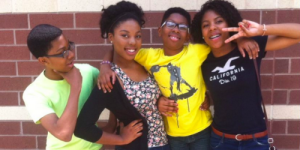