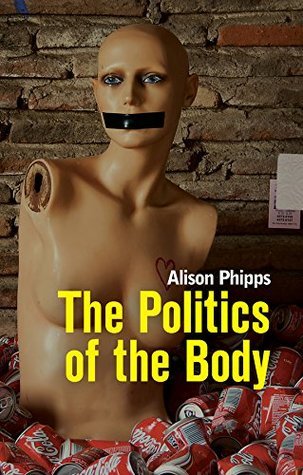 The Politics of the Body: Gender in a Neoliberal and Neoconservative Age
Alison Phipps
Academia
Polity Press
2014

The body is a site of impassioned, fraught and complex debate in the West today. In one political moment, left–wingers, academics and feminists have defended powerful men accused of sex crimes, positioned topless pictures in the tabloids as empowering, and opposed them for sexualizing breasts and undermining their natural function. At the same time they have been criticized by extreme–right groups for ignoring honour killings and other culture–based forms of violence against women. How can we make sense of this varied terrain?

In this important and challenging new book, Alison Phipps constructs a political sociology of women s bodies around key debates: sexual violence, gender and Islam, sex work and motherhood. Her analysis uncovers dubious rhetorics and paradoxical allegiances, and contextualizes these within the powerful coalition of neoliberal and neoconservative frameworks. She explores how feminism can be caricatured and vilified at both ends of the political spectrum, arguing that Western feminisms are now faced with complex problems of positioning in a world where gender often comes second to other political priorities.

This book provides a welcome investigation into Western politics around women s bodies, and will be particularly useful to scholars and upper–level students of sociology, political science, gender studies and cultural studies, as well as to anyone interested in how bodies become politicized.