Welcome to Women Fight Back UK 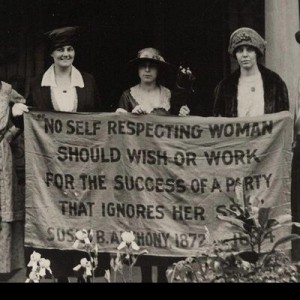 We have become increasingly disillusioned by mainstream politics and its failure to represent women’s specific needs and issues.

We know that women have specific needs and issues which are different to those of men. All too frequently, those needs and issues are dismissed, ridiculed or undermined by government policies.

The Coalition government continues to fail to address the disproportionate impact of welfare reform, benefit cuts and reduced funding of services on women.

Women are under-represented in almost all professions and careers, and academia remains pale, male and stale.

We are alarmed by the rise of the far right movements across Europe, and the recent European elections have sent a very clear message that, unless we act now, the general election in 2015 will take us towards even further discrimination and oppression.

We have set up this website as a space for women to link and connect with other women interested in political change. We want women to unite together to fight toward a better future for, not only ourselves, but our daughters and grand-daughters.

This website will collate campaigns and activism across the United Kingdom so women can link in with those groups and organisations that they feel passionately about.

If we stand together, we can make a difference.

Women Fight Back: Tired of the ConDem coalition targetting women? Concerned about the rise of the far right? Women! Fight back! @WFBuk