Whenever sexual harassment is discussed, someone will always pipe up “but they don’t mind it if the bloke’s good-looking!”  as if that proves – what?  That sexual harassment is a deeply unfair concept, designed to unjustly prevent unattractive men from exercising their natural right to grope their female colleagues and friends whenever they want?  That women are inconsistent and “want it both ways”, i.e.: want to have friendships and love affairs and personal relationships with some members of the opposite sex, without being obliged to extend their personal relationships to every single other member of the opposite sex who might fancy a relationship with them – just like men do? 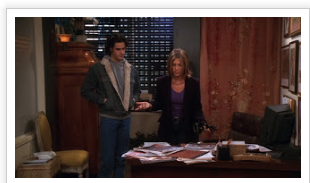 How galling must it be, to be treated with civility and politeness every day, instead of being treated to what you are entitled to: bantering, flirting, joshing around and the occasional knee-stroke during the working day.  How outrageous is it, that a woman might connect with another male colleague more than she does with you, finding him wittier, more congenial and more interesting than you and therefore treating him with a level of friendliness and companionship that will never be extended to you because … well, er, just because she doesn’t like you as much.

The cheek of it.  The effrontery of women, believing they have a right to discriminate in their tastes just like men do. Their role is not to actively decide which men are worthy of their attention, kindness, friendship, love.  Men are allowed to have personal preferences about who they like, fancy, would like a relationship with; but women?  You flirt and laugh and joke around with Simon in accounts but only ever show polite distant professionalism with Michael in Sales?  Eh?  Don’t you know that you have no right to show preference for one man over another?  If Michael only ever gets professionalism, then Simon should only ever get professionalism and as soon as Simon gets anything else – personal, human interaction, care, concern, friendship – well then, Michael is entitled to that and so are all the other men in the office who feel they have a right to it.

We hear this argument in other contexts.  Women: you want sexual liberation? 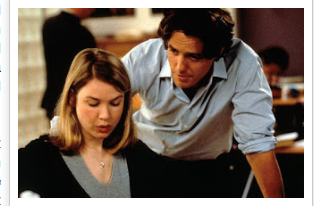 It’s the other side of the coin to the argument that if women want respect and professionalism at work, then we can’t have friendship with male colleagues, we can’t dress normally, we can’t expect to have the same level of mentoring, normal conversation and collaboration, that men have with each other.  Women are “intruders on the rights of men” in the workplace.  We are only there on sufferance.  To imagine that we have the right to be there and to be treated accordingly, is to be arrogating to ourselves a status that belongs only to men. Peter Hitchins is obviously a rabid loon, but his articulation that if women expect their male colleagues not to grope them, they need to wear niqabs, is merely an extreme version of this attitude.

All of these attitudes come down to one thing: a deep resentment on the part of the men who express them, that women dare to claim full humanity, with lives and consciousness as rich and complex and developed as those of men. We will not settle for being bit-players in men’s lives, temporary presences in the permanent world men inhabit. No, we are not just bubbly, pretty dolly birds whose bottoms are there to be squeezed and smacked on the way to the photocopier. No, we are not meek, submissive shadows in niqabs, who do not talk and must not be approached.  Neither are we cold robotic professionals in square jackets who never talk about what we did at the weekend and only ever converse about the project we are currently working on. 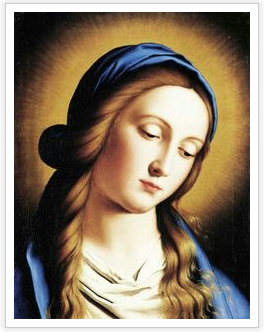 We resist the demand that we choose between the roles we’ve been designated of madonna or whore. We are neither, but full, rounded human beings and we expect men to treat us with the same respect they give to other men.  If they don’t, we will notice and point it out and recognise that they are short-changing our humanity.

And that sticks in the craw doesn’t it.  The idea that those others, are claiming the same humanity as men, is too much for Peter Hitchins and Charles Moore and the pornographers who insist that if we want good sex, we must take bad sex too and the men who insist that if we fancy James the office manager, we have to tolerate Bob the planner stroking bits of our bodies we don’t want him to stroke.  It’s a revenge fantasy and the revenge these men are wreaking, is for women daring to demand equal rights with them.

Newsflash to any man out there (or any woman) who wonders if women are allowed to reject the advances of one man if they accept the advances of another: yes, we do have the right to like some men more than others.  We have the right to have friendships, relationships, sexual peccadilloes, with other men and still demand professional respect in the workplace and ordinary commonplace human decency everywhere else we go.  Just like men do.

HerbsandHags: Meanderings of a Hag: I have no fixed subject matter for my blog, it tends to be whatever grabs me, but for some reason lots that has grabbed me has been about rape or other male violence. It’s all with a feminist slant though. Twitter @Herbeatittude